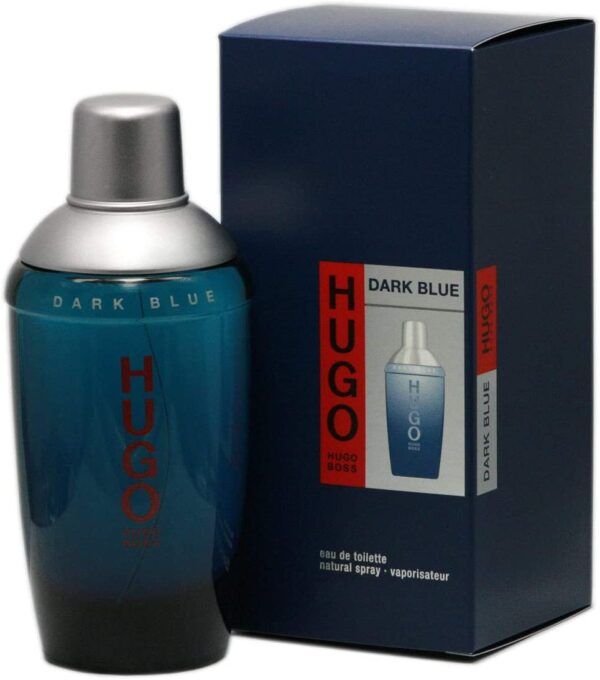 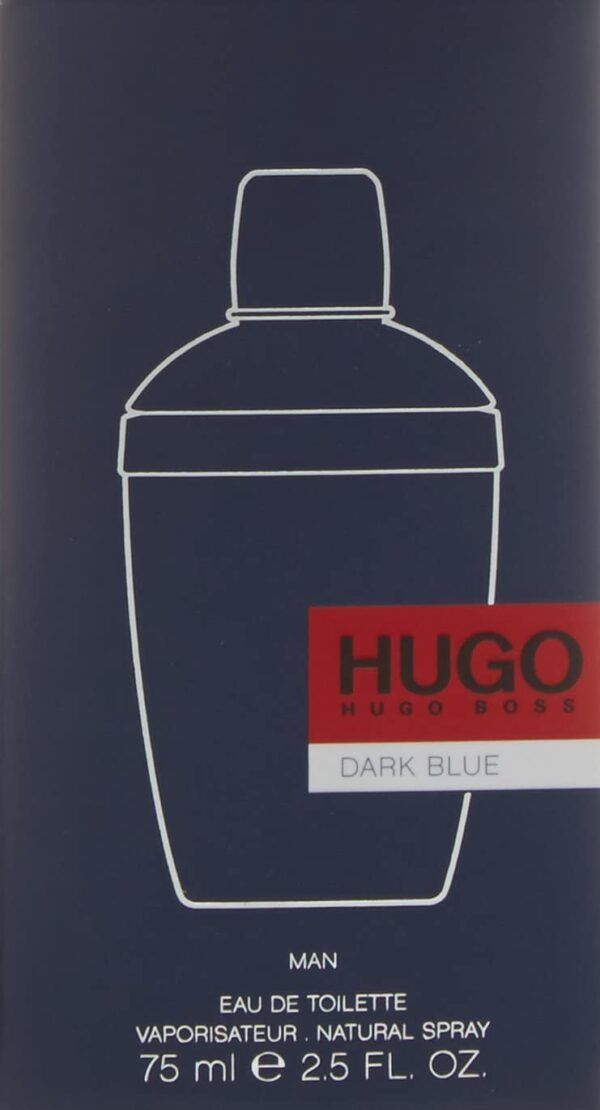 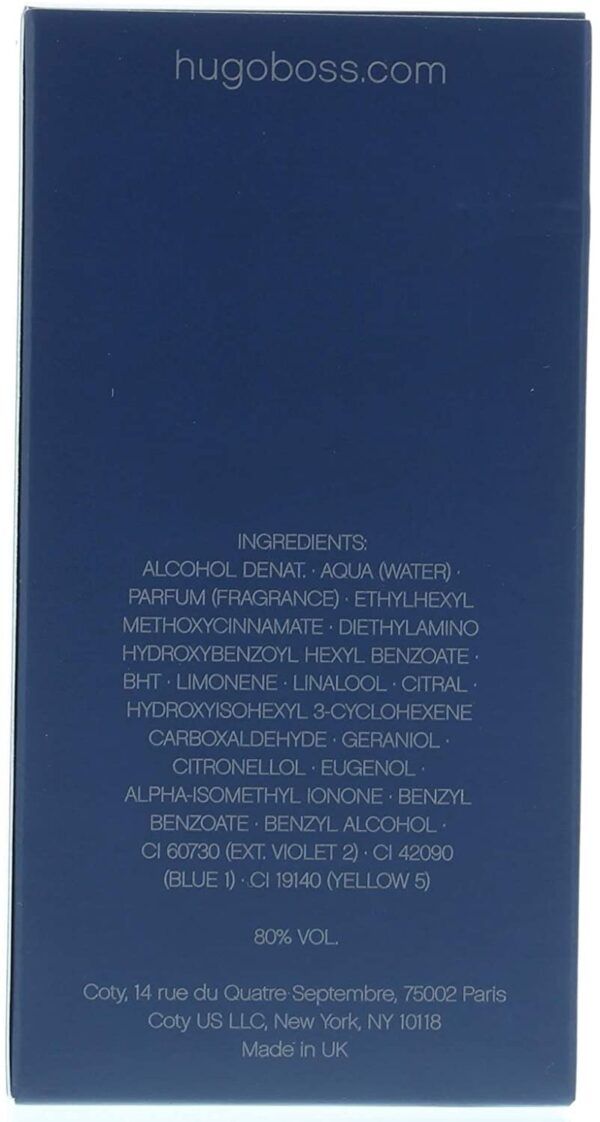 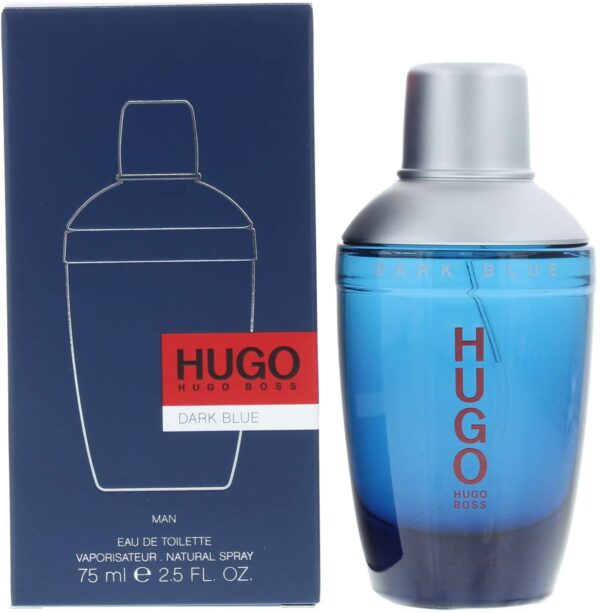 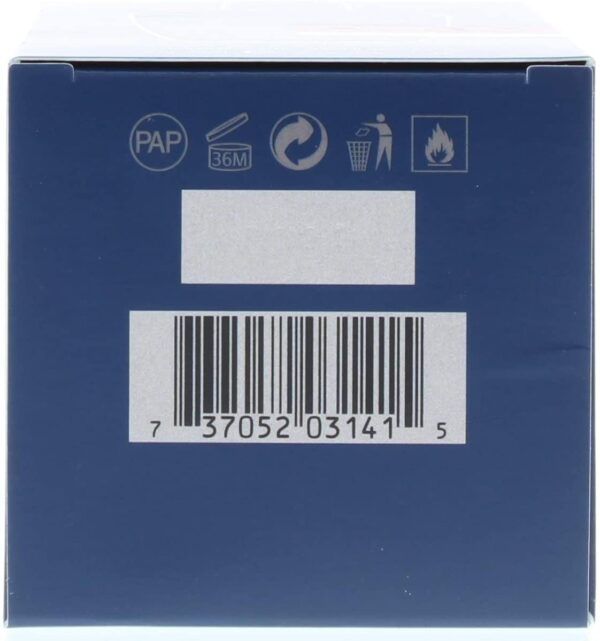 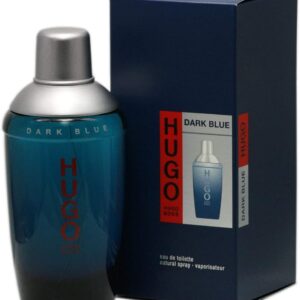 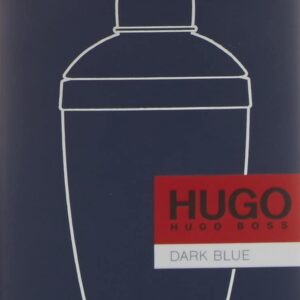 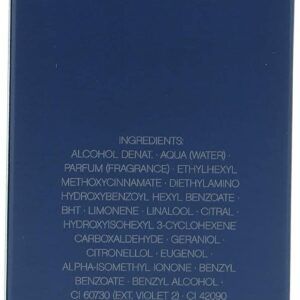 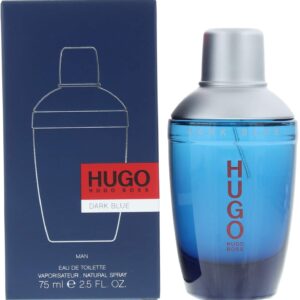 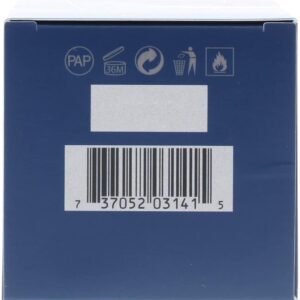 Hurry up! Limited items will be sold for this price

Prices go up when the timer hits zero

A blend with notes of orange, grapefruit and lemon spiced with ginger and herbaceous touches of sage. A fresh fragrance with a subtle seductive base including cedar and mahogany. Hugo Dark Blue was designed for men who want to experiment and push the boundaries of pleasure and seduction to the limit. The top notes are ginger, lime and grapefruit. They are the lightest notes with a fresh but fleeting character, due to their fast evaporation rate. Cardamom, geranium and sage are the character heart notes. Vanilla, patchouli and woods leaves the lasting memory of the base notes. The bottle was inspired by a cocktail shaker, putting a fun and modern twist on an everyday object.

Hugo Boss was launched in 1985 and became popular with both its sporty range of Boss lines and also its cooler and sophisticated Hugo products.

Registration is free and easy!